A figure emerges from the depths of our history. That of a fascinating, misrepresented woman. Her name is special in Israel. Myriam in Hebrew, Maryam in Aramaic, Maria in Greek: the name of Moses’s sister. Different from the others and known by that toponym of the place where she is supposed to have been born: Mary Magdalene. In Hellenistic times, Magdala of Galilee was a small Roman-Judaic centre on the banks of Lake Tyberias, given over to trade in fish (its Greek name was Tarichaea, from tárichos, salted fish). Now this centre, which slid under water with the passage of time, has come back to light after the archaeological excavations in 1971. The Roman tower identified the little town: in Hebrew Magdala, from migdol, means “tower”.
And yet this figure enshrouded in mystery is related to fundamental events related to the account of the life and death of Jesus of Nazareth: his death on the cross, his burial and the announcement of his resurrection. A disciple from the very beginning, the Magdalene, with other women, is said to have followed Jesus of Galilee right as far as Golgotha. According to the account given by the canonical Gospels, either alone or mentioned with other women, Mary Magdalene was the first to see the empty tomb in which the prophet had been laid; the only one that saw two angels; the first to see the risen Lord and speak to him, even touch him. She, therefore, was the first witness of an unprecedented event. Before the apostles. In a certain way, the faith of the first Christians and the first communities rests on her word.
Art, literature and cinema have devoted hundreds of works to her. Masterpieces that mark art itself and how it has developed through the web of time. And each age has looked at her as if in a mirror, looking at itself; each age has contemplated her, searching for an ideal of itself; each age has watched over and spied her, discovering its own vices within its virtues.
Over the centuries, an infinite number of other figures have been lumped and muddled together in this simple woman, making her a symbol of sin and repentance, loyalty and suffering, purity and love, fecundity and wisdom, carnality and sanctity, creating a narrative weave that, through art above all, has made her the “dark object of desire” of the history of the West. And as in a game of superimpositions, of interchangeable figures, plays on words through visages that give rise to new words, the multiplication of meanings through the centuries complicates both the reconstruction of the formidable gallery of images that have represented her and made her legendary and, even more, the retrieval of her authentic identity. Who was the Magdalene really? And why did this confused, fascinating sequence of representations come into being and develop?

The intention of the exhibition at Forlì in 2022 is, through some of the most precious and entrancing works of art, masterpieces of all times from the 3rd to the 20th century A.D. that imagined her and pictured her, to investigate the unresolved mystery that still disquiets us and intrigues us, that of a woman called Mary.

By car: motorway A14 from Bologna to Rimini, exit Forlì;
Strada Statale n. 9 (via Emilia) 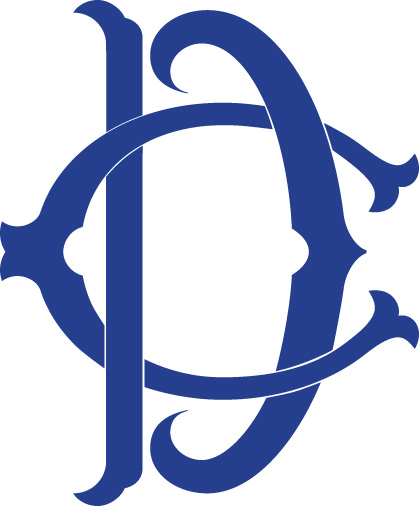 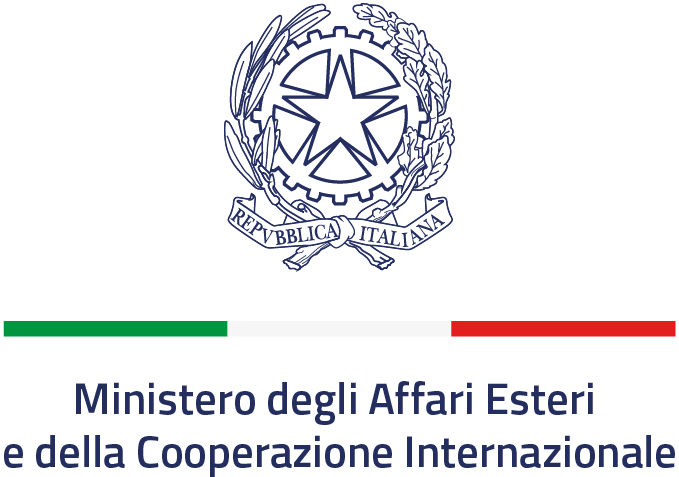